What’s a Wolf To Do? 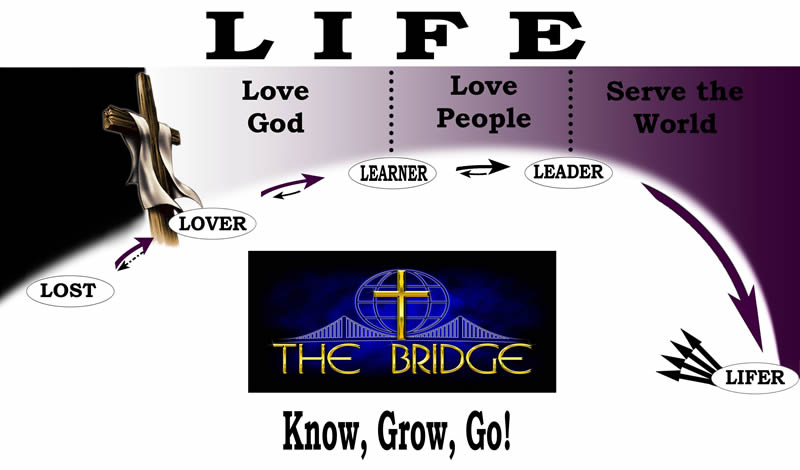 Wolves do deceptive & destructive things – and they do them well.  Spiritual wolves are very good at being very bad.  In fact, I often remind people that if they can clearly spot a wolf, that’s not the wolf our Bible warns us about (because if you can see it out in the open, that’s a dumb wolf), the Word of God warns believers to watch out and beware of the wolves in sheep’s clothing.  Get it?  They don’t look like wolves –that’s the whole point of the warning.

Why the remedial paragraph on wolves 101?  Simple.  Because we often forget that wolves do their greatest damage working from within the flock (Acts 20:29).  Spiritual wolves are like double-agents.  They work their way in, close enough to learn and shape the culture of our ministries – and if we’re not careful, even our mission.

Nowhere, arguably, is Satan’s latent wiles more apparent than in the apathetic and lethargic commitment to missions that now pervades the western church.  I will never forget the day I was sitting in a Southern Seminary Chapel service and heard that 95% of the professing U.S. Church’s resources stay here at home, while only 5% is allocated to reaching the lost around the world.  What made the math so missiologically staggering is that our country has approximately 5% of the worlds population, (with 8 out of 10 claiming to believe in God), and yet we continue to allocate 95% of our resources (personnel included) to our own 5% of the world’s population – even though 4 out of every 5 people in the U.S. believe they have a healthy relationship with God….     I fear we are cultivating the weeds as they take over the cemetery.

If you ever wondered whether or not wolves get involved in missions work… wonder no more.  It is the wolf who says:  “we need to worry about own backyard” (to the exclusion of global missions).   It is the wolf who makes “cocooning” sound virtuous when in reality, it is nothing more than self-absorbed disobedience to Christ’s command to fulfill the Great Commission.  It is the wolf who champions complacency, while singing the lullaby that lures the bloated believers back to sleep.  It is the wolf who stirs the murmuring and malcontents into a divisive & debilitating dysfunction, to the extent that most external ministry is sidelined while the internal strife is stabilized.

Friends, have you noticed what all these wolves have in common?  Each one of them is working their woe from the inside out.  They are like cancer cells that take up residence in a healthy body.  Initially, their presence is so microscopic that they go largely unnoticed.  Over time, however, they begin to multiply and spread their disease, creating a nuance of discomfort.  Before long, their inherent symptoms start to surface & the body begins to break down.  The prognosis at this point is not good…

At this point, in what appears to be a stunning turn of events, (but is really a crowning moment of strategic achievement for the wolf), just as the cancer-ridden body described above seems ready to die a grueling death, the Devil steps in and makes a devilish deal with the dying church…

You (dying church) agree to:

3). Emphasize religion, feelings, and “doing” over and above relationships, faith, and BE-ing:

And I (Satan) will keep you on death-support (vs. life-support) so you can keep “doing” church, to the extent that we’re both satisfied.

These deals made with the Devil (some consciously and some unconsciously) are what lead to the epidemic we now see in the western church…  We live in a land of Christ-less churches…. mission-less ministries… and wolf-run worship centers.

Friend, I leave you with the admonition of Jesus:

“Behold, I am sending you out as sheep in the midst of wolves, so be wise as serpents and innocent as doves.”
–  Matthew 10:16